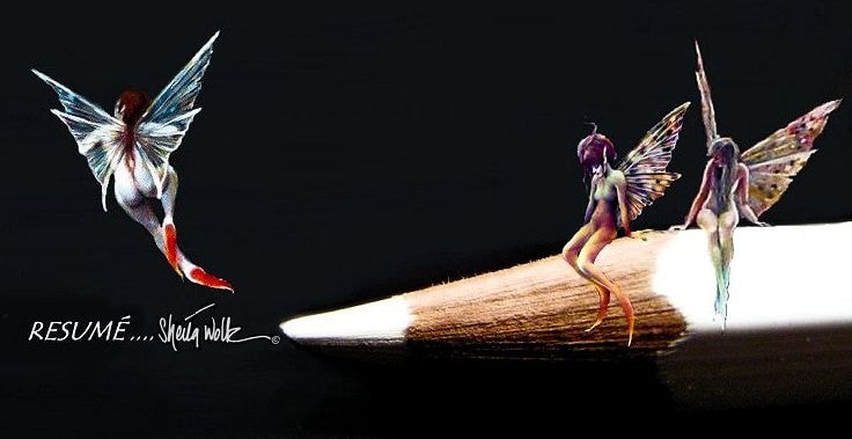 📌 "...Technically, Pastel is powdered pigment, rolled into round or square sticks, and contained by methylcellulose, a non greasy binder.  It can either be blended with finger and stump, or left with visible strokes and lines.  Generally, the ground is toned paper, but sanded boards and canvas are also popular.  If the ground is covered completely a Pastel Painting; ....a Pastel Sketch shows much of the ground.  When protected by fixative and glass, Pastel is the most permanent of all media, for it never cracks, darkens or yellows.

Historically, its origin can be traced back to the Sixteenth Century, when Guido Reni, Jacopo Bassano, and Federigo Barocci were notable practitioners.  Rosalba Carriera, 1675-1750 a Venetian lady artist, was the first to make consistent use of Pastel.  Chardin, 1699-1779, did portraits with a hatching stroke, while Quentin de la Tour, 1704-1788, preferred the blended, velvety finish.  Thereafter a galaxy of artists, Mengs, Nattier, Copley, Delacroix, Millet, Manet, Renoir, Toulouse-Lautrec, Redon, Vuillard, Bonnard, Glackens, Whistler, and Hassam, just to list the more familiar names, used Pastel as finished work, rather than for preliminary sketches.

Degas was the most prolific user of Pastel, and its champion, for he raised it to the full brilliance of Oil.  His protégé Mary Cassatt, Introduced the Impressionists and Pastel to her wealthy friends in Philadelphia and Washington, and thus to the United States.   Today, many of our most renowned living artists, have distinguished themselves in Pastels, and have enriched the world with this glorious medium...."
​ 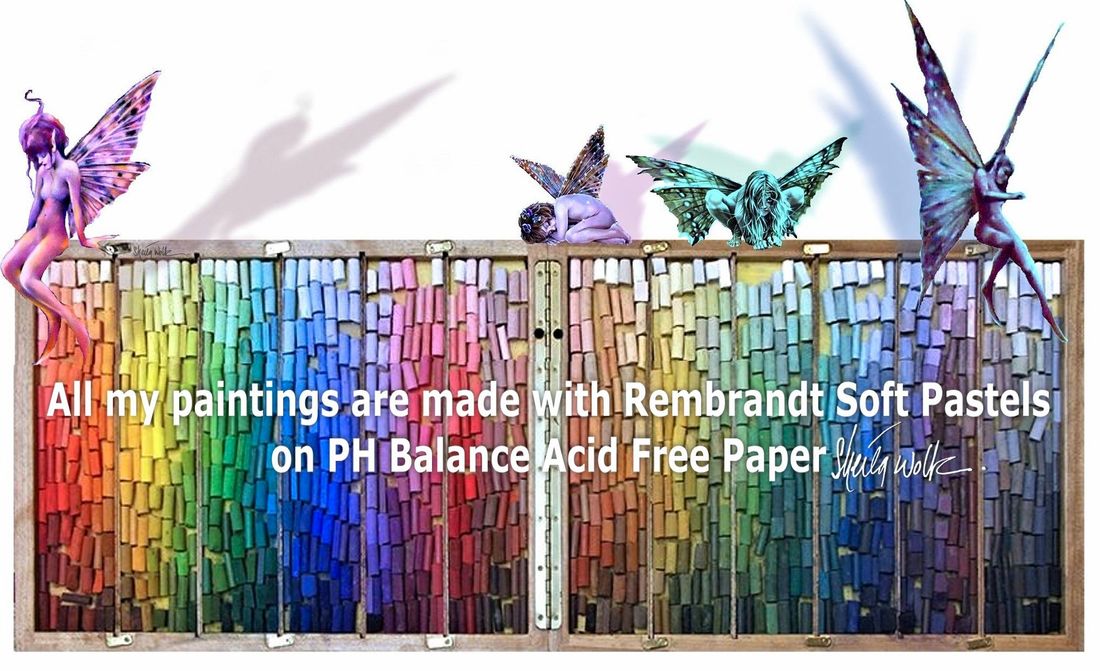 All paintings within this site are the sole copyright of Sheila Wolk© ​ and have been copyrighted with United States Copyright Bureau.  All rights reserved including the right of reproduction in whole or in part in any form. My Artworks in image or text are not considered public domain!